To be honest, I automatically started to dislike this book because “Dreams” is spelled with a Z. And while it was okay, it was not as good as it could have been.

Wunder has been dreaming about a man for as long as she can remember, always the same man. The dreams leave her aroused to no end at night. Unfortunately, this man doesn’t exist in her life, at least not yet. But her love life is nonexistent and thanks to her being half zombie, that’s not going to change any time soon.

END_OF_DOCUMENT_TOKEN_TO_BE_REPLACED

This book has a slightly shaky start, like most romance novels do, but it pulls me in pretty quickly. It starts off with Montgomery “Fox” Foxcroft committing highway robbery to save an orphanage. Yeah, starts off like your run-of-the-mill soap opera.

The job is supposed to be simple for Fox. Rob a corrupt MP to support the orphanage he runs. Unbeknownst to him, this MP is carrying something even more precious than money. He’s transporting a disgraced heiress named Miranda Sinclair. Miranda’s a beautiful woman who distracts Fox so much that he forgets he’s committing a crime to save some kids and ends up making out with her. Not his finest moment. But it does give him an idea. To seduce Miranda and marry her for her money. But when she starts volunteering at his orphanage, he realizes that she’s not just a spoiled heiress, but also likeable, capable, and someone that he might even grown to love.

This story is fantastic! I re-read it when I realized I hadn’t written a review for it, and it was good even the second time around. Both Miranda and Fox are excellent and the chemistry between them is spot-on.

Miranda comes off as entitled at first, and she is, but she grows out of that pretty quickly. In truth, she’s a very strong person who regularly rebels against the restricting rules of London Society, because come on, why would anyone want to live by those rules? Despite everyone calling her incompetent and useless, she’s smart and very capable. She steals a kiss out of Fox the first time she meets him, and she raises more money for the orphanage in one night than Fox managed to raise in an entire year.

Where I shall stay when we get there. Is this Stratham’s house adequate?” (Her brother asked)

“Yes, more than. You’ll be quite comfortable. Are you sure you’re allowed to stay there?”

“Ah, sweet sister, when will you realize the rules are not the same for you and me?”

But Miranda knew all too well. Perhaps that was why she always broke them.

The only irritating thing about Miranda is that she bends easily to her parents’ will. And while I get that they are her parents, it frustrates me to no end that she complied so quickly, even when it hurt Fox and she didn’t agree with them to begin with. I also hate that she didn’t figure out that Fox was the highwayman. Sure, she might not associate a random, masked stranger with the impoverished owner of an orphanage right away. But then she meets the highwayman again… and then sees Fox again…. she knows she feels the same lust with both of them, and she still doesn’t figure it out? Oh please, she’s smarter than that.

However, I do like how wonderfully insecure Fox is. Despite being confident in most areas of his life, and refusing to think people in higher class were better than him,  Fox is constantly unsure around Miranda. He thinks she’s totally out of his league, even at the end.

“That you would give yourself to me is incredibly humbling.”

A twinge of embarrassment heated her face. “Why?”

He smiled. “Because you’re Miranda. A goddess to my mere mortality. I am a beast beside you.”

Damn. Montgomery Foxcroft sure knows how to woo a woman.

And he is so hopelessly in love with her. Even when he was desperate for money, he wasn’t willing to force Miranda to marry him by compromising her because he didn’t want her to hate him. And even though his original intention in courting her was to get her money, he started appreciating her for much more. Unlike her parents, he saw her for the brilliant woman she was and was quick to defend her to anyone who said otherwise.

The word drove a knife clean through his heart. Did he love her? He didn’t know, but he wanted her for more than money. More than desire. He wanted her here. With him. With all of them. He’d never seen the children so happy. So light. He’d never felt so happy or light—and that said a lot given his cursed financial woes.

He also doesn’t ever want her change. Unlike everyone else in this story, including her brother, the only immediate family member she has who is remotely nice to her, Fox doesn’t think she has to change, and doesn’t even want her to.

“You’re staring at me like I’m food again.” His words heightened her arousal and further emboldened her.

She feasted on his male beauty. “I’ve never seen anything as delicious as you.”

She traced her fingers around his nipples and watched them tighten. Her own hardened in response. “You don’t like it?”

Her Wicked Ways has an excellent story that I could read again and again. And I probably will. I highly recommend it to anyone who likes historical romance novels and even those who don’t. You can read it for free on Smashwords.

If you do decide to read it, let me know in the comments. I’d love to know what you thought about it.

Looking for some nice Irish romance novels? Well, here are ten of them just for you. 🙂 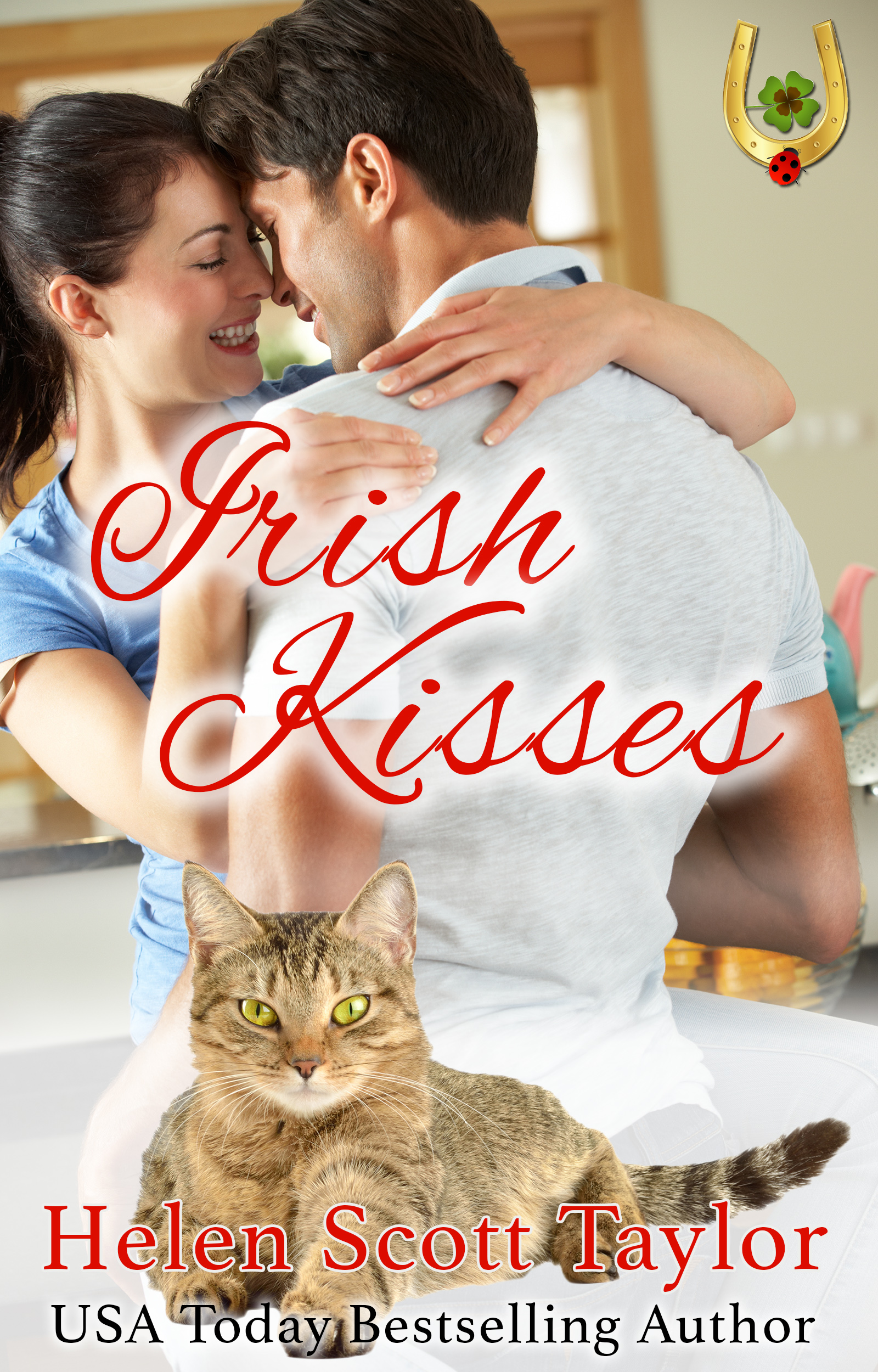 On Fiona Flannigan’s sixteenth birthday Aaron O’Malley kissed her by the wishing fountain at Ballyglass Castle. He said he loved her, then he left and broke her heart. Ten long years later he’s finally back, but his work as an undercover cop has left him fighting inner demons. She wants to help him recover, but dare she let him into her heart again?

You can read my review of Irish Kisses here.

You can find this book on Smashwords.